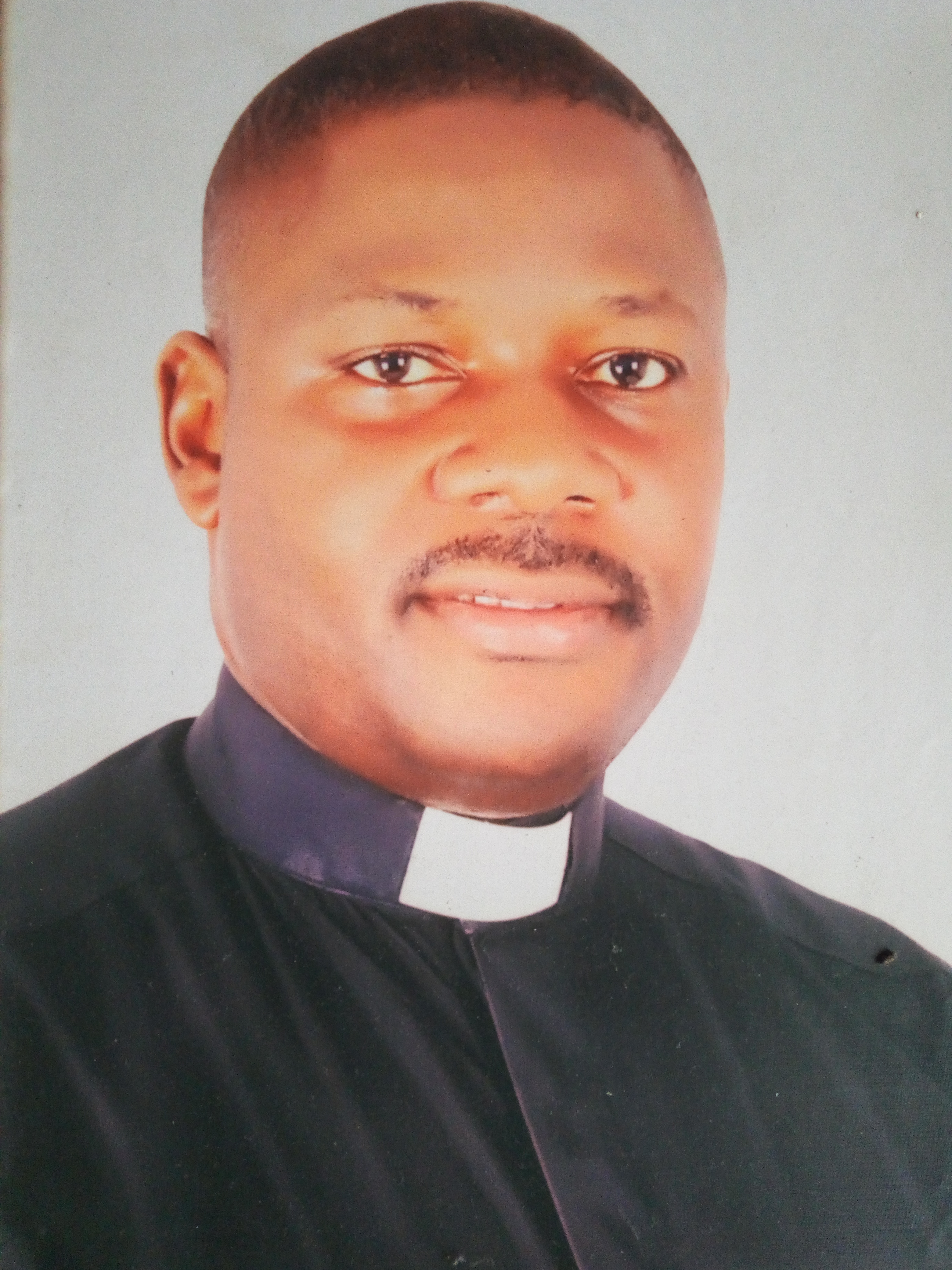 Man is lonely by birth, man is only a pilgrim on earth, born to be king, time is but a temporary thing, only on loan while on earth.

Early in the morning, the gardener picks his tools and sets out to plant and cultivate his field. The flowers are planted, manured, watered and development and growth are expected to begin. He beams with delight as he sees the sprouting stem. Each morning he comes to water the new lily and repeats the ritual as evening draws on. He never tires in this exercise as his joy continues to grow as the plant mounts the airspace. In no time, he begins to flount his possession to his guests and for a fact he brings his associates to savour its sweet fragrance. Occasioned by maturity, his lily becomes the rallying centre of his little community and whoever comes in contact, leaves with uncommon and unforgettable memory. The lily grew in the family, it brought sweetness, freshness, peace, candour, unity, light, delight, hope, faith, courage, health, communion and friendship. What a day it was, the gardener returned home in the evening and found that his treasure was no more.
Length of days is not what makes life honourable, untarnished life, this is ripe of old. Those whom the Lord loves, he takes them away so that evil do not wrap up their soul.
On the 18th day of September, 2018, the Catholic diocese of Issele-uku was thrown into a rude shock with the news of the departure of Rev. Fr. Anthony Dibia, Parish Priest of St. Monica Catholic Church, Ibusa. Not much news was heard of his illness, his death brought immense grief and pain in the heart of all who knew him. All the expected questions were asked by concerned associates and community and as would be expected, no answer was satisfactory as the ones provided could not soften the grieving hearts. Fr. Dibia, has gone to the Saints.
His rite of passage began in his last place of pastoral assignment, the St. Monica’s Catholic Church, Ibusa. The Holy Mass began at 5pm and drew a throng of the Ibusa worshipping community and priests of the diocese and beyond. Family members, friends from diverse places and parishioners from all the places Fr. Tony ministered were there to pray for him. The Holy mass was presided by Rev. Fr. Jude Nwankwo a classmate and friend of the deceased. The homily of the Mass was given by Rev. Fr. Barnabas Izegede. Fr. Izegede remarked that, “In Christian death, we lose nothing because it a transmutation from earthly to heavenly life. The Christian who died remaining faithful looses nothing. We are consoled as we are heart-broken and bereft as we mourn our brother. Our gathering today reminds us of that incontrovertible truth about life. Man is born to die. It is our duty to bury the dead. For this reason we have all gather to pray for our brother, Fr. Tony Dibia. As sinners we stand in need of God’s mercy. As one of us, Fr. Dibia lived and died a human and as such, a sinner. The dead is helpless in this situation and for this, they need the continuous effort of the living. In this Church, we all have come to pray for our brother asking God to forgive his sins. Our consolation therefore, is that Fr. Tony did not just as a Christian, but a Priest.” In conclusion, Fr. Barnabas prayed that everyone accepts the will of God in all events and situations.

The activities lined up for the burial of Fr. Dibia Anthony continued the next day at the St. Paul Cathedral, Issele – Uku. The remains arrived the Cathedral from St. Joseph’s Hospital, Asaba wherein he was laid in state in the Church to enable the public pray and honour the fallen solder of Christ. It was a moment of tears and surrender to the will of the Almighty who gives and who takes away. For many a faithful, he was just too young to die, being only 45 years and in his “sunny” days.

The funeral Mass was presided by the Local Ordinary, Most Rev. Michael O. Elue, the Bishop of Issele-Uku. In his opening remark, he called on all to pray for the repose of the soul of Rev. Fr. Anthony Dibia for whose sake we were all gathered. Death, according to the Bishop, has lost its battle as it gives the faithful, ticket to eternity. The homily was preached by Rev. Fr. Peter Mobuogwu a friend and classmate of Fr. Dibia.

Going down the memorable lane, Fr. Peter recalled that exactly 15 years ago in the Cathedral, in the company of Rev. Fr. Michael Mokwunye, they all were all in the Cathedral for their Priestly Ordination. At the death of Fr. Mike Mokwunye, we were struck and devastated. But we were consoled he died in active ministry. He recalled how Fr. Tony Dibia worked to develop any place he was sent to work with his great taste of architecture. He also recalled Fr. Tony’s great sense of humour and said he would definitely be missed but prayed that God may accept his soul in his bosom and console all those who are affected by his death.

His remains were later laid to rest at the priests’ cemetery beside the old cathedral.

May his soul rest in peace. Amen