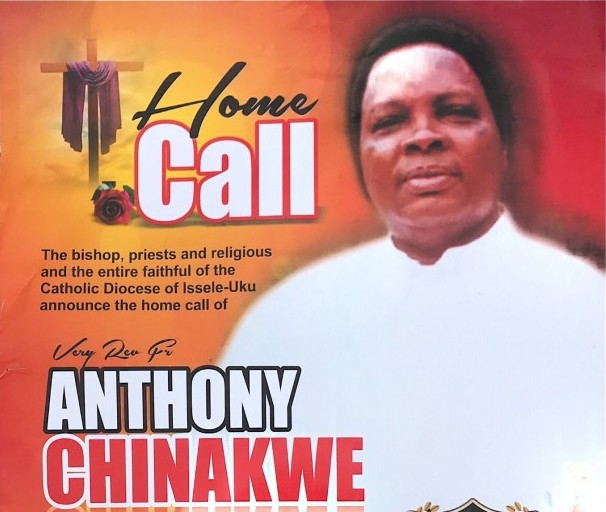 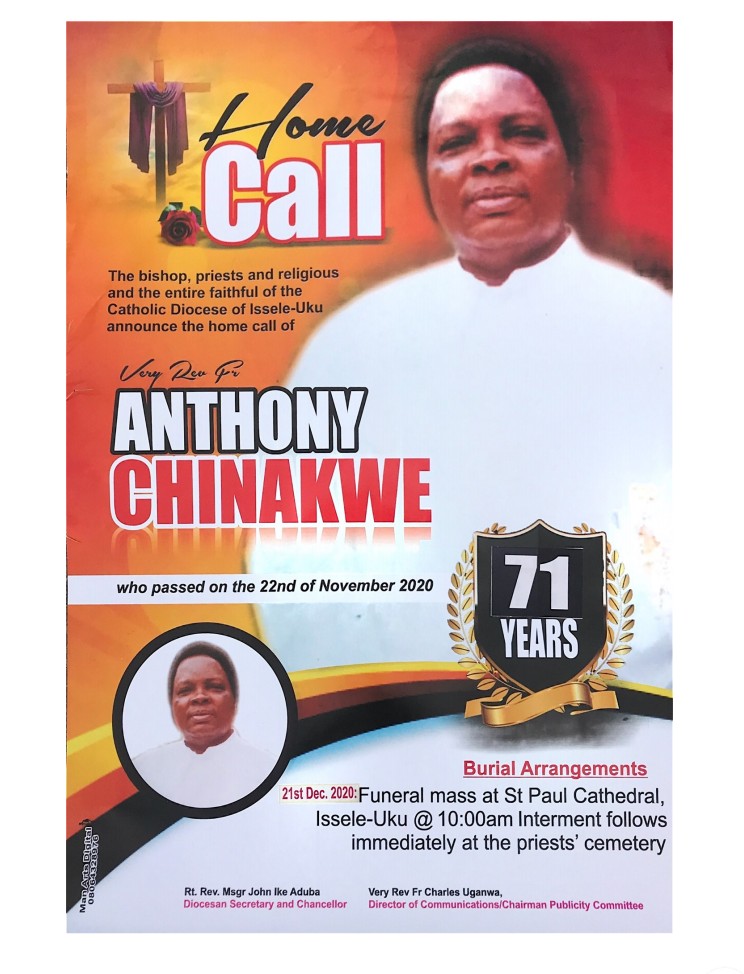 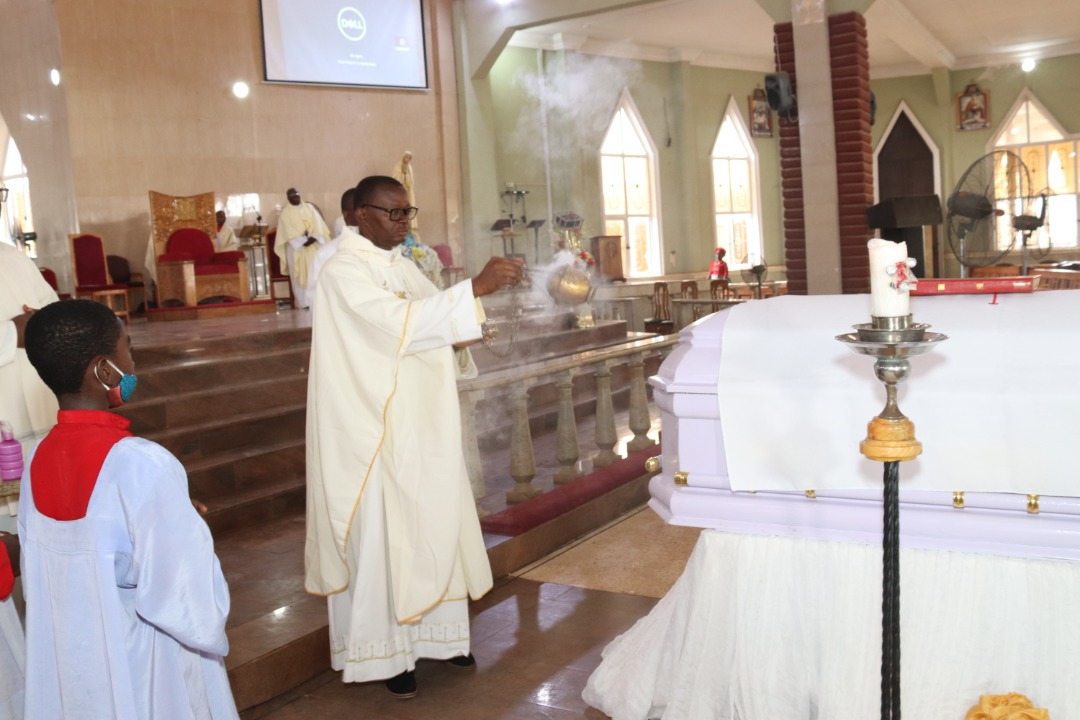 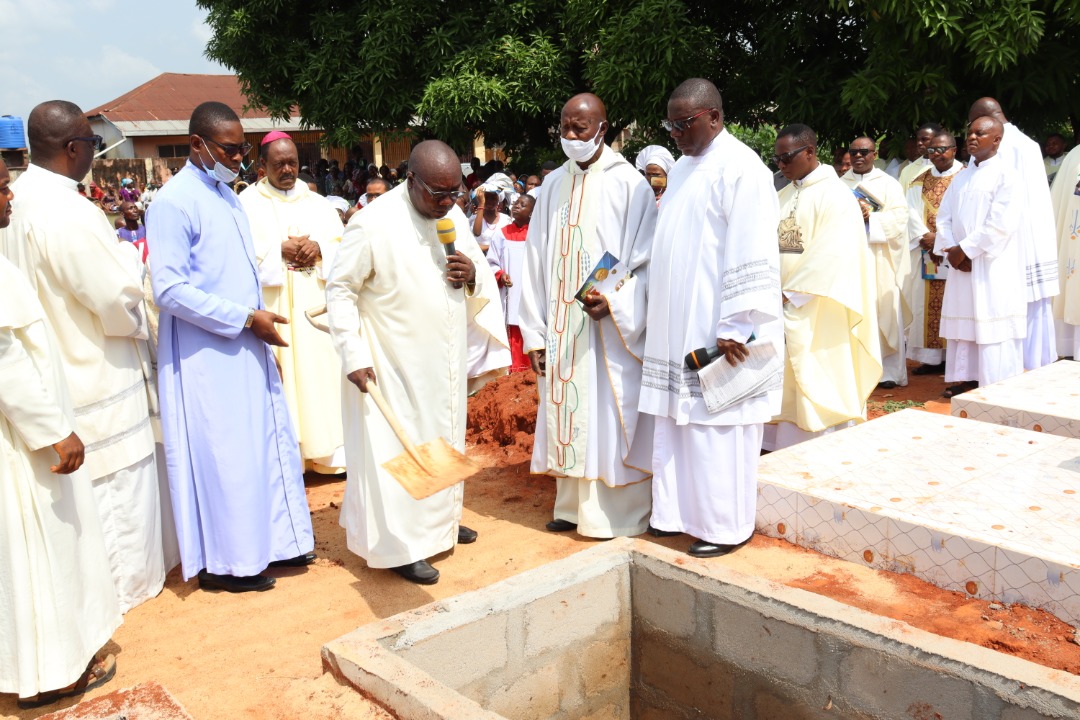 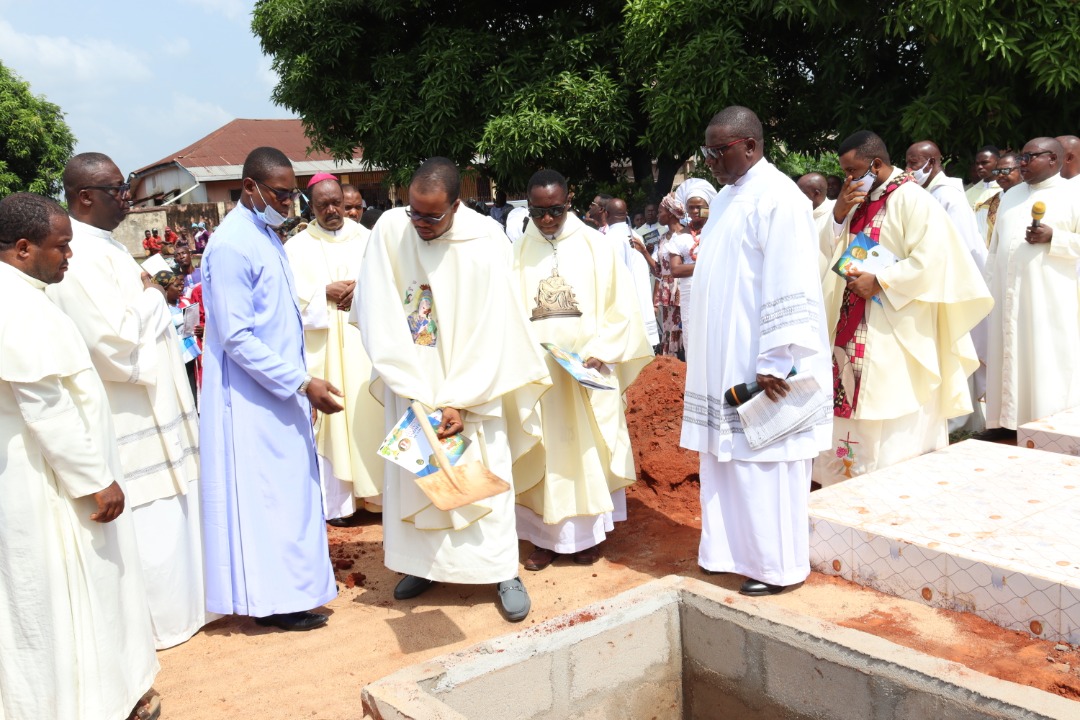 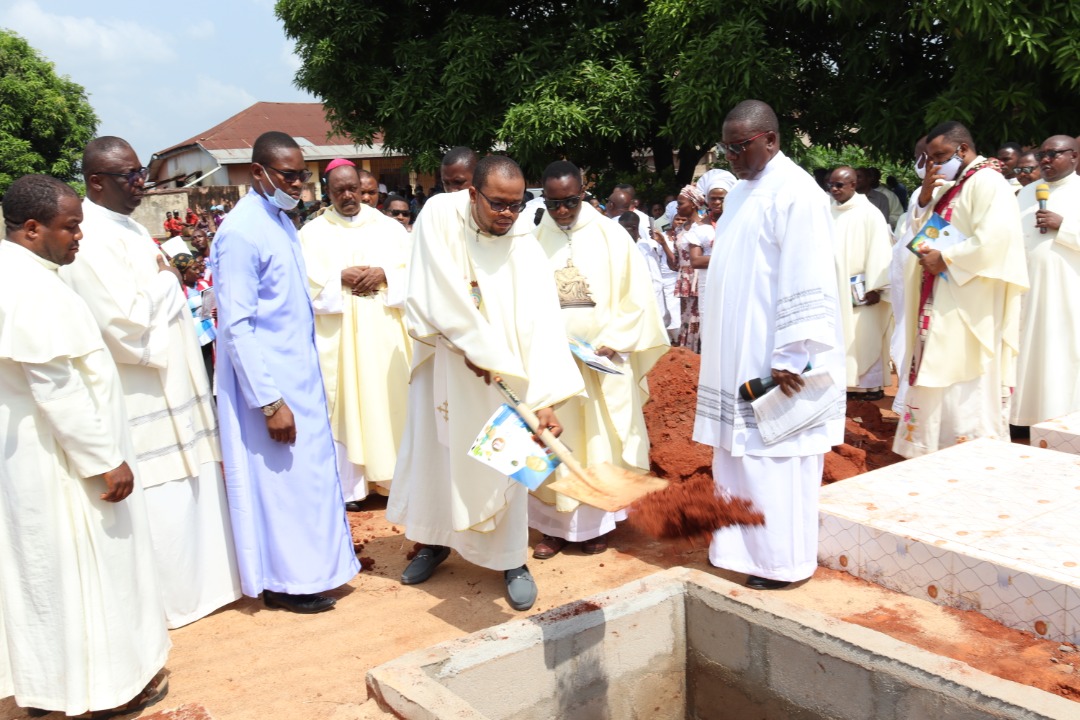 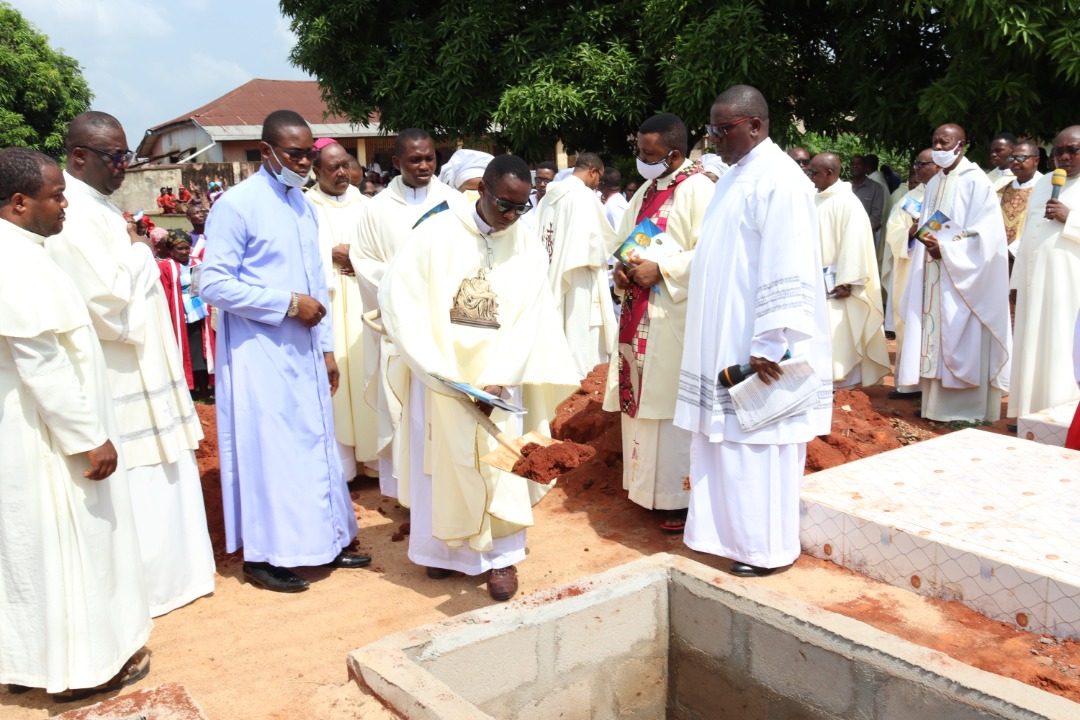 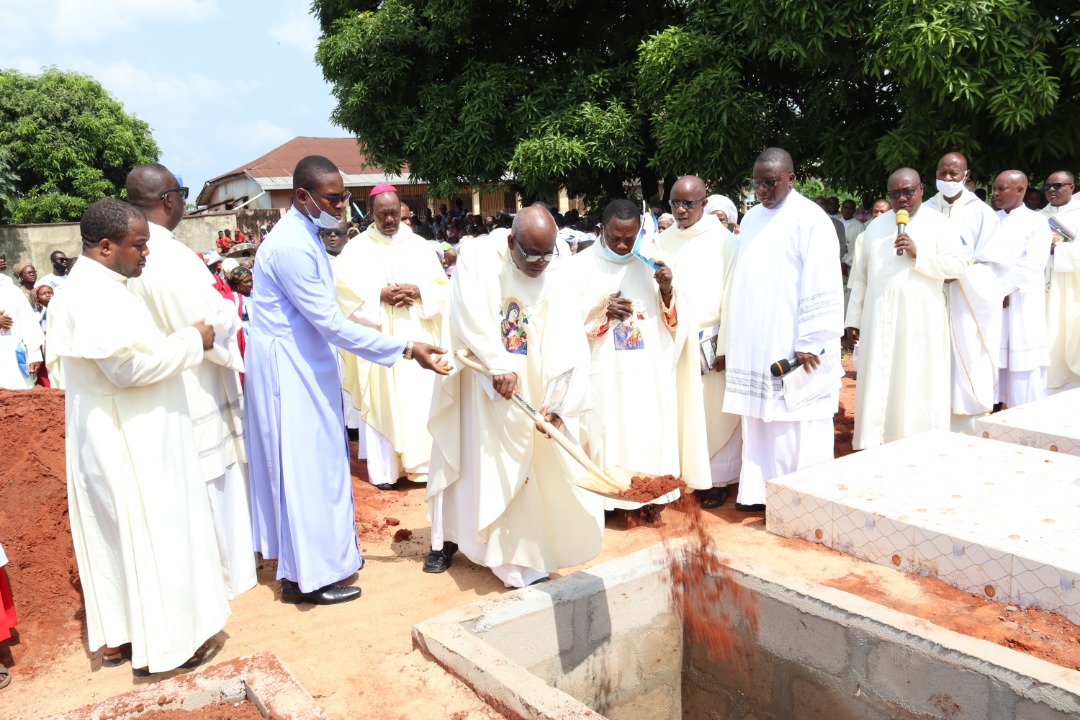 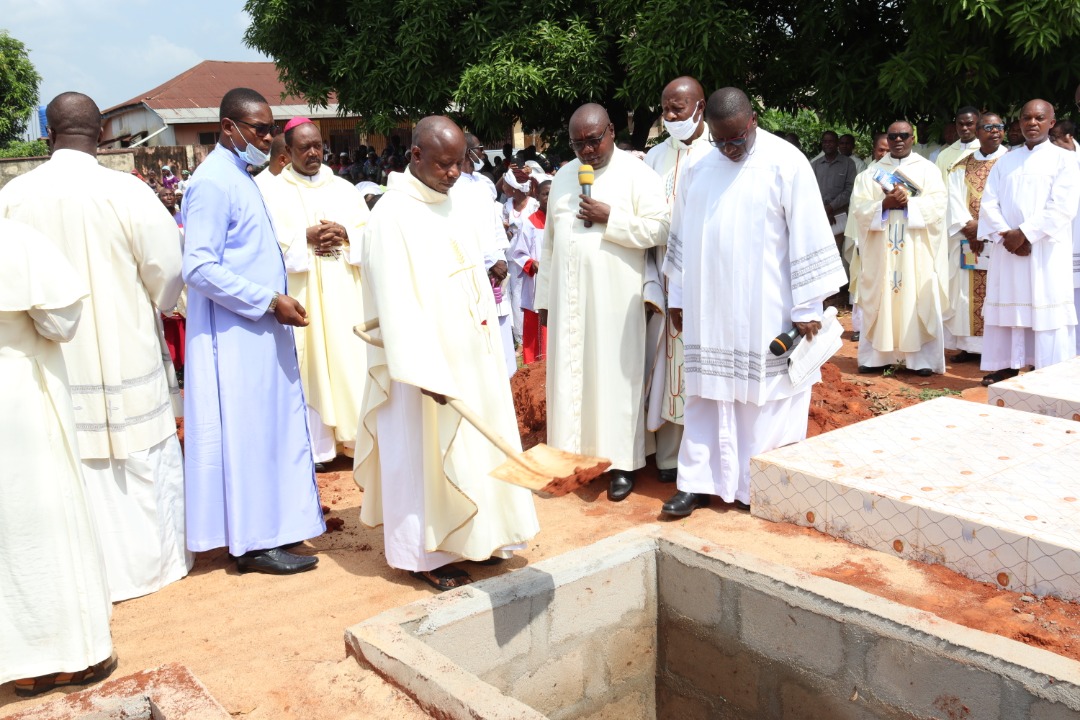 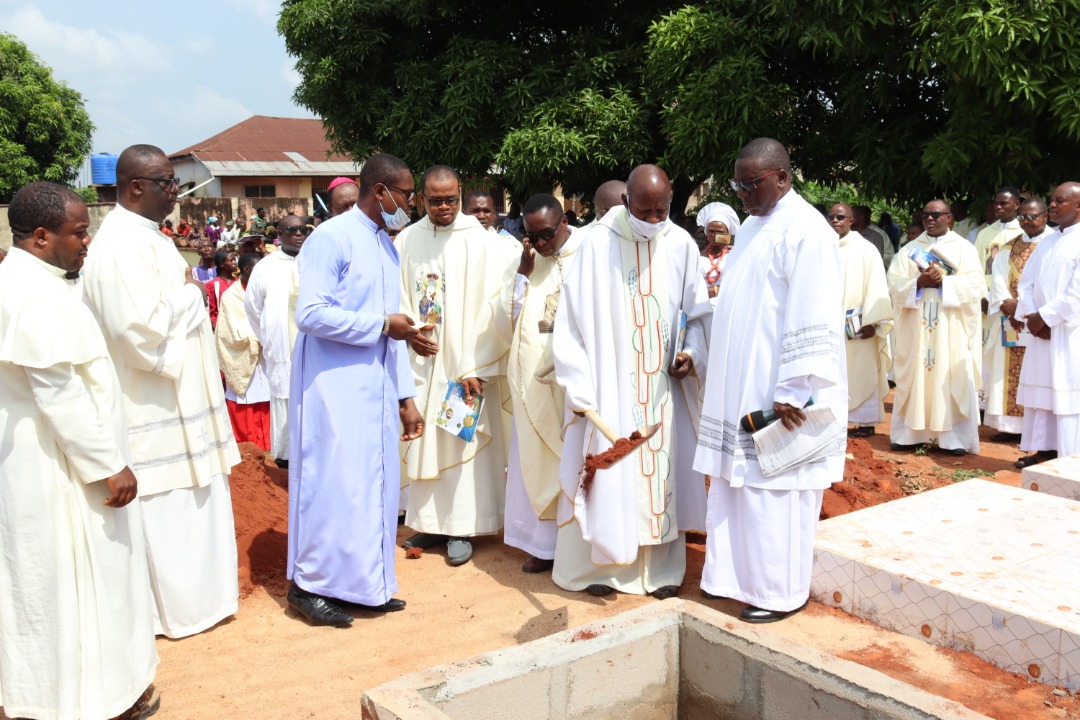 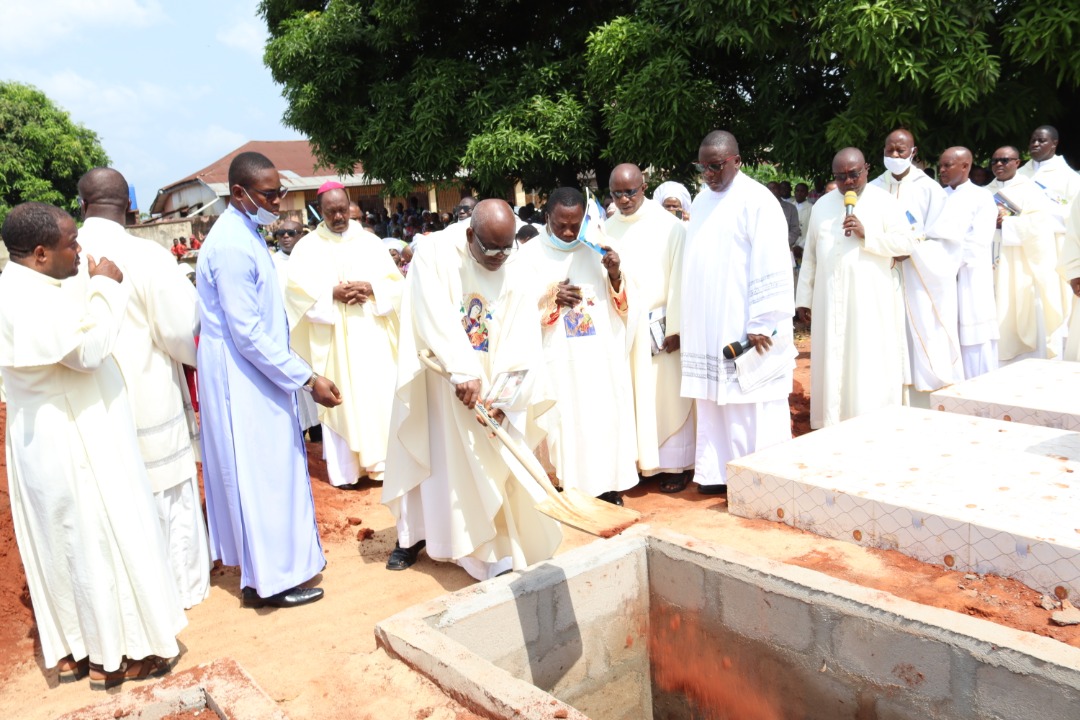 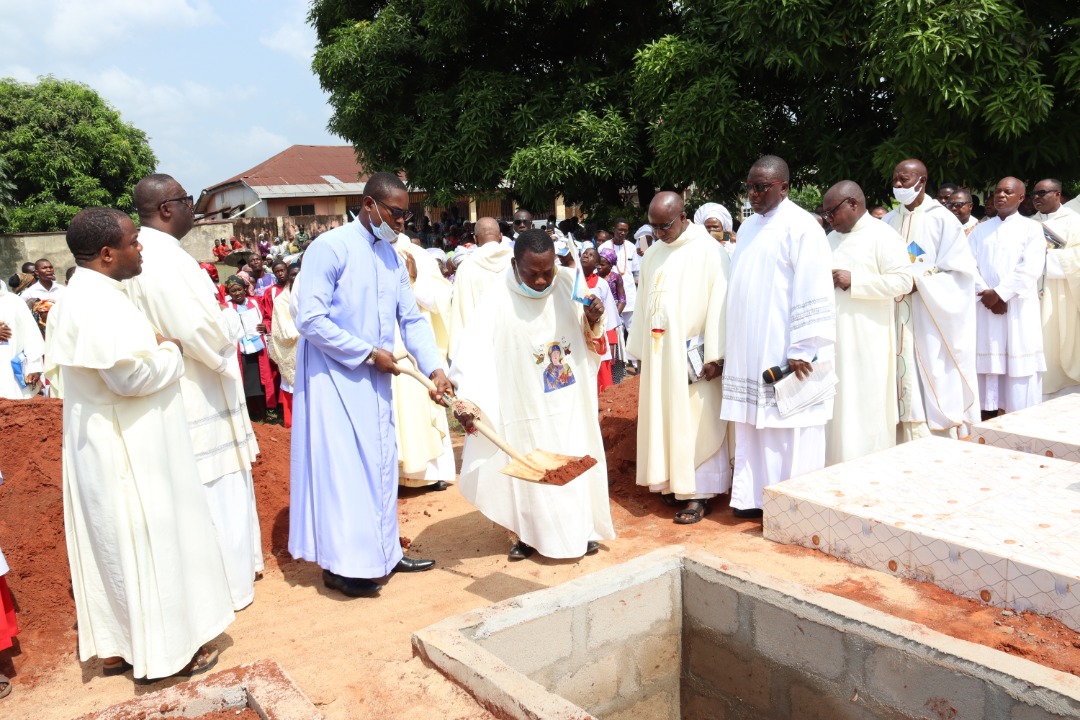 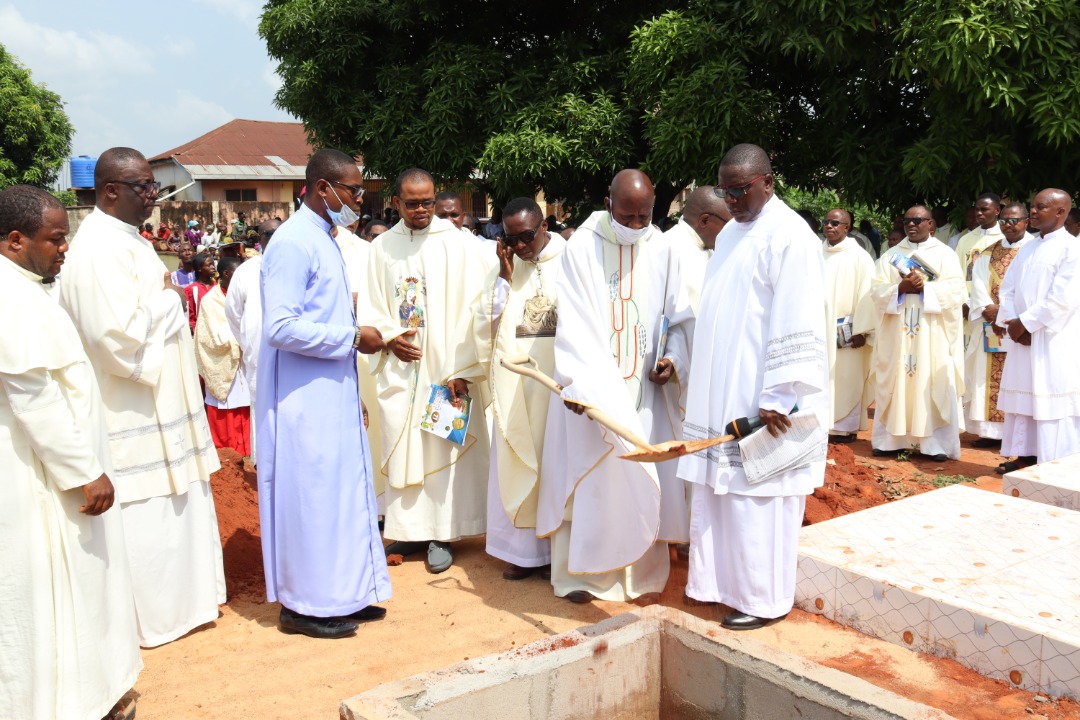 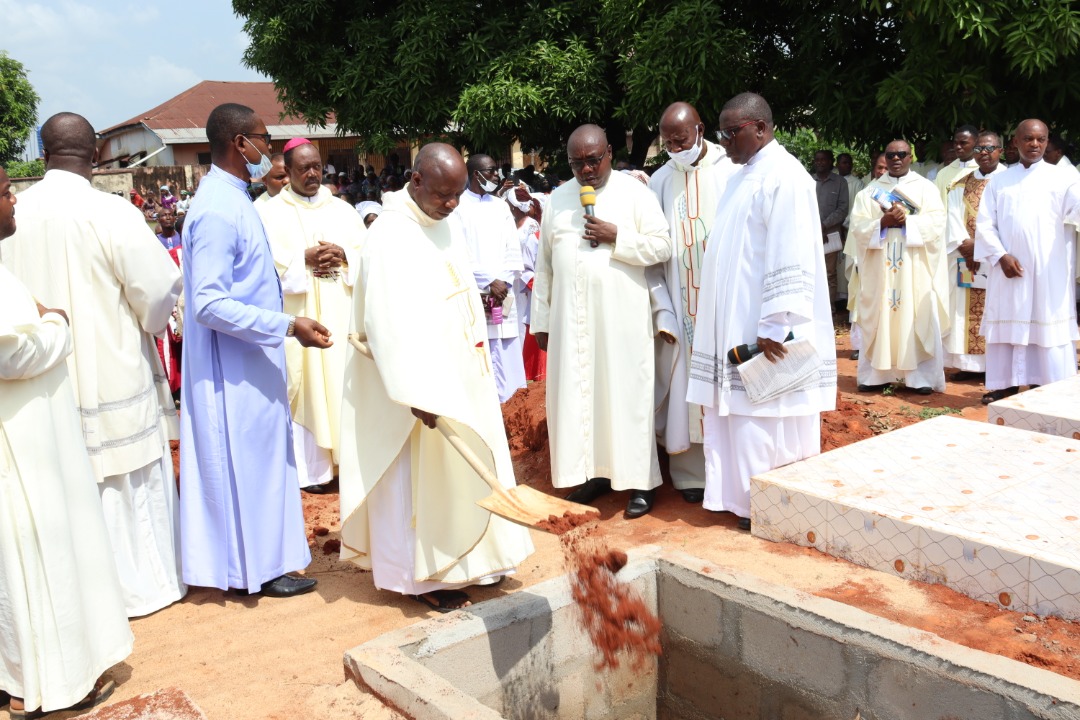 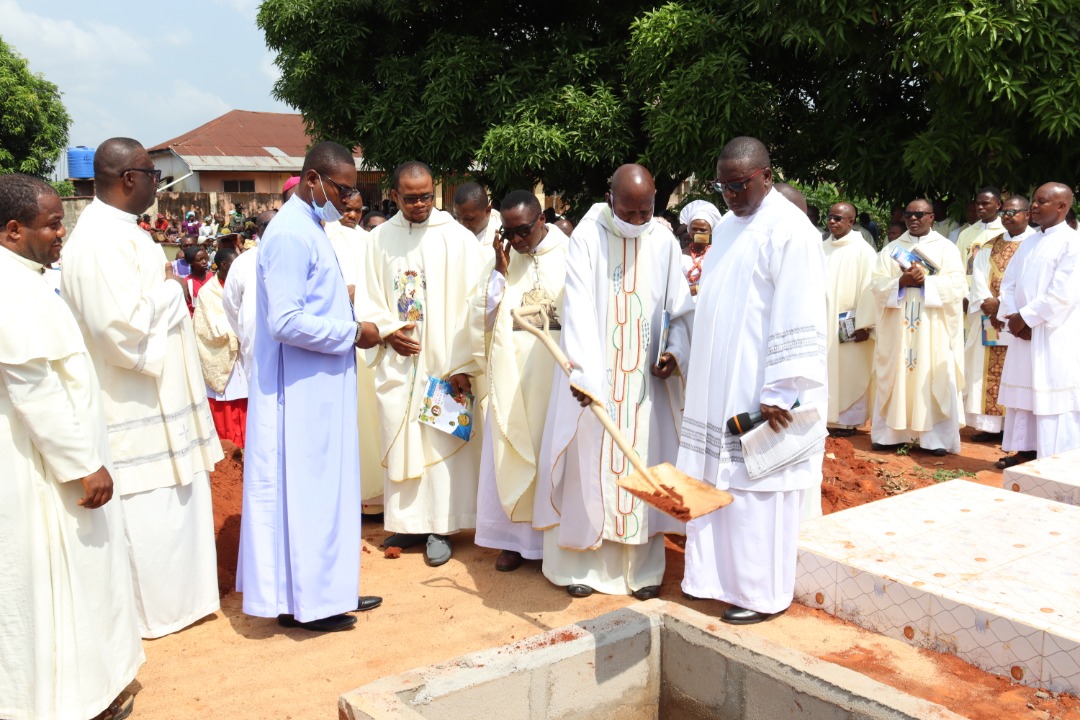 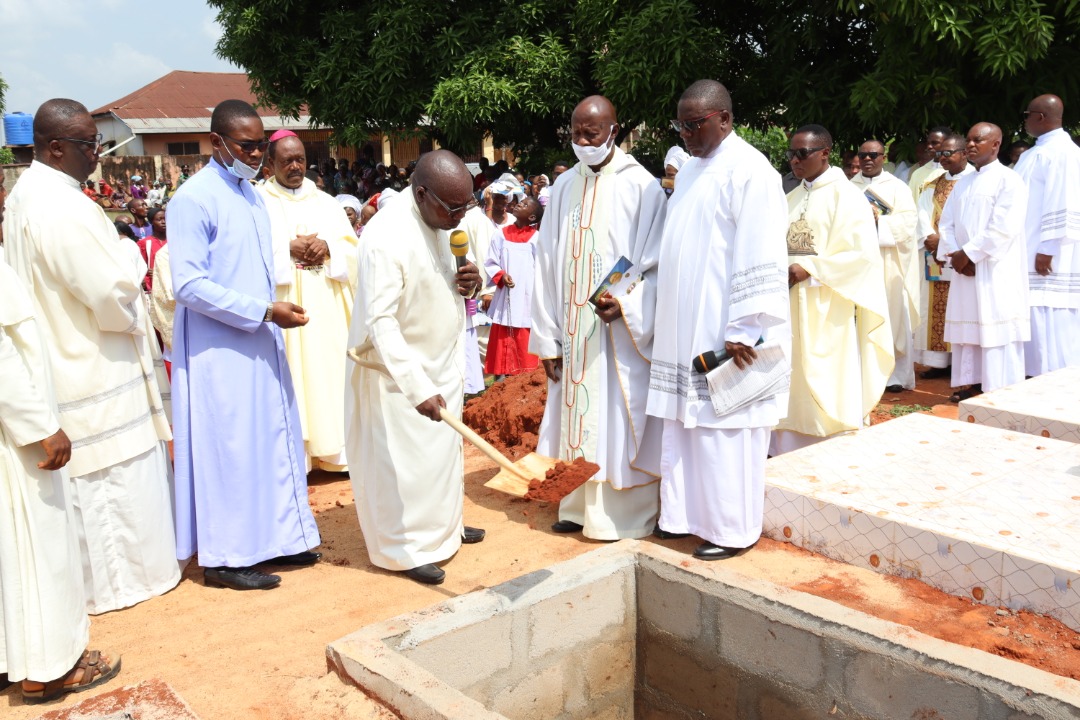 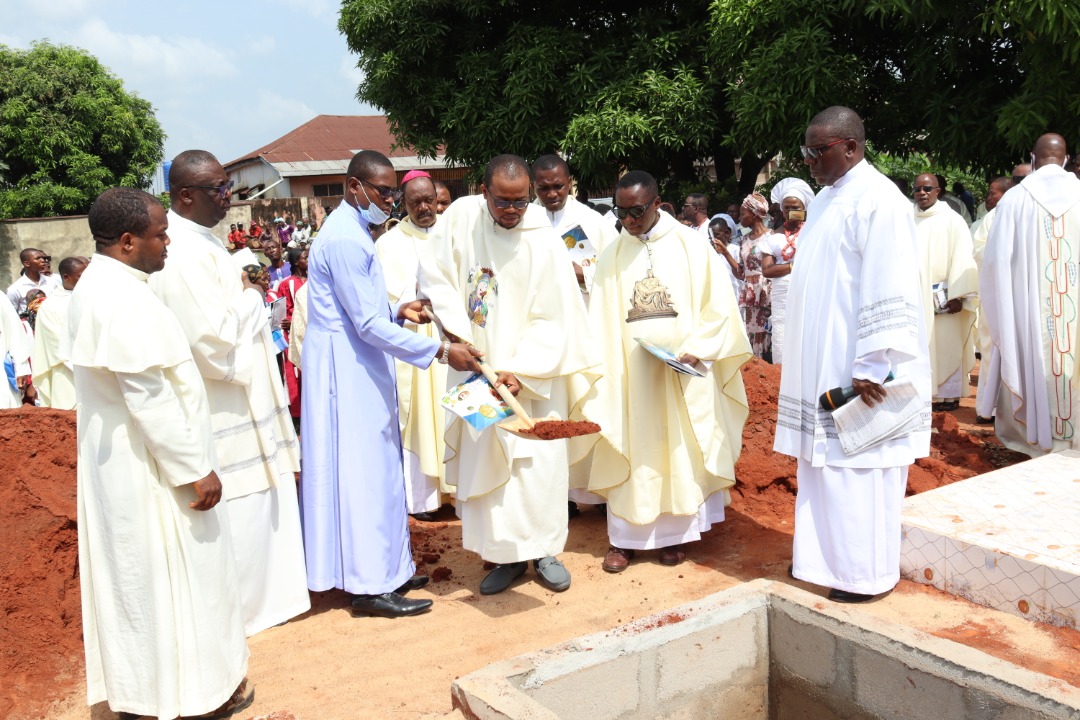 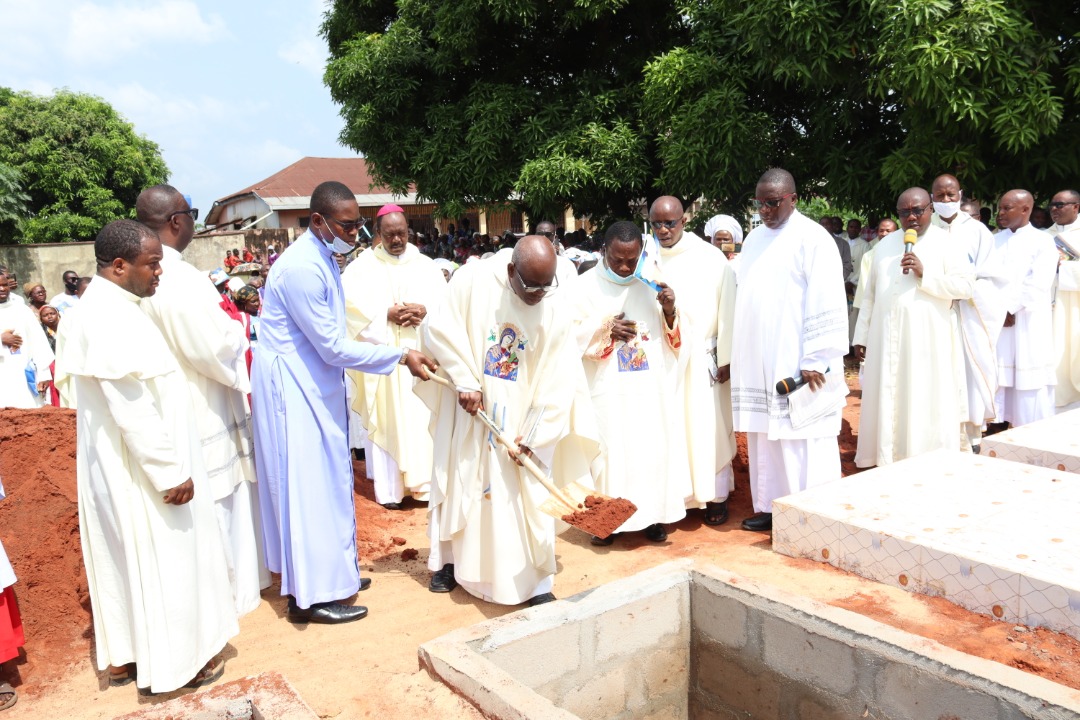 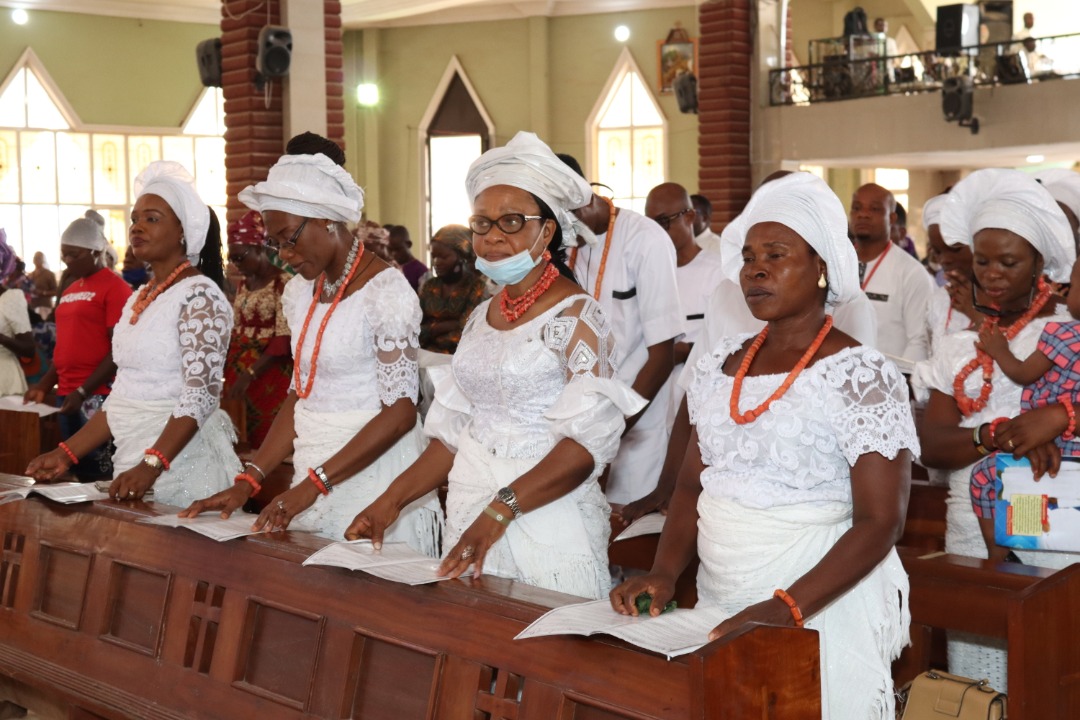 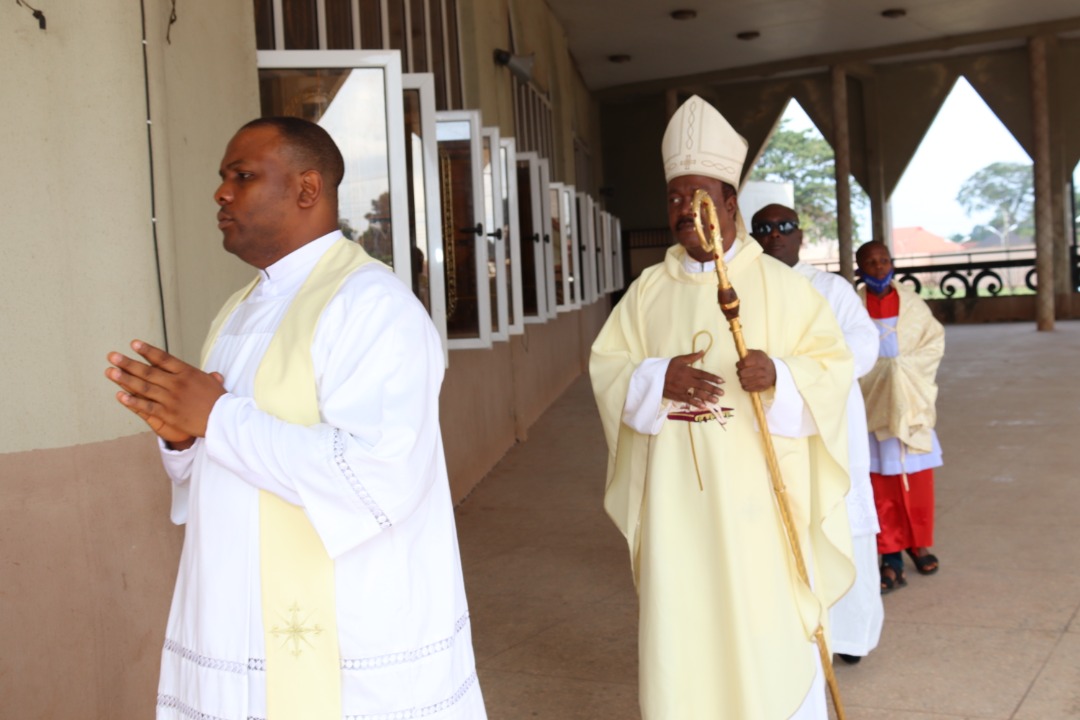 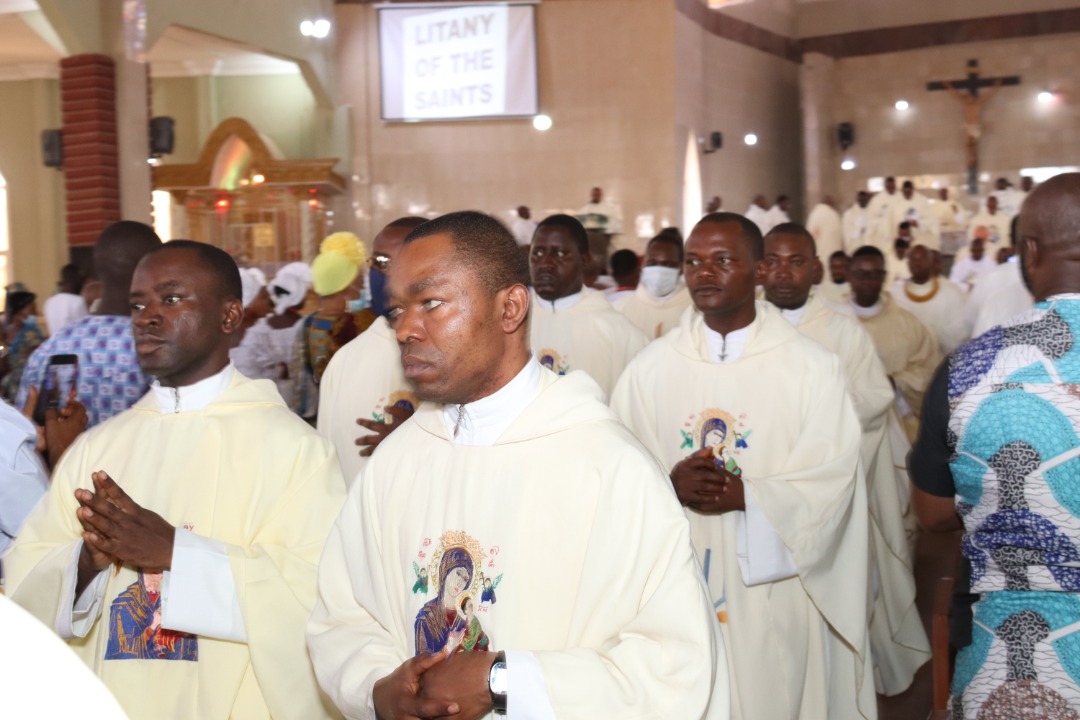 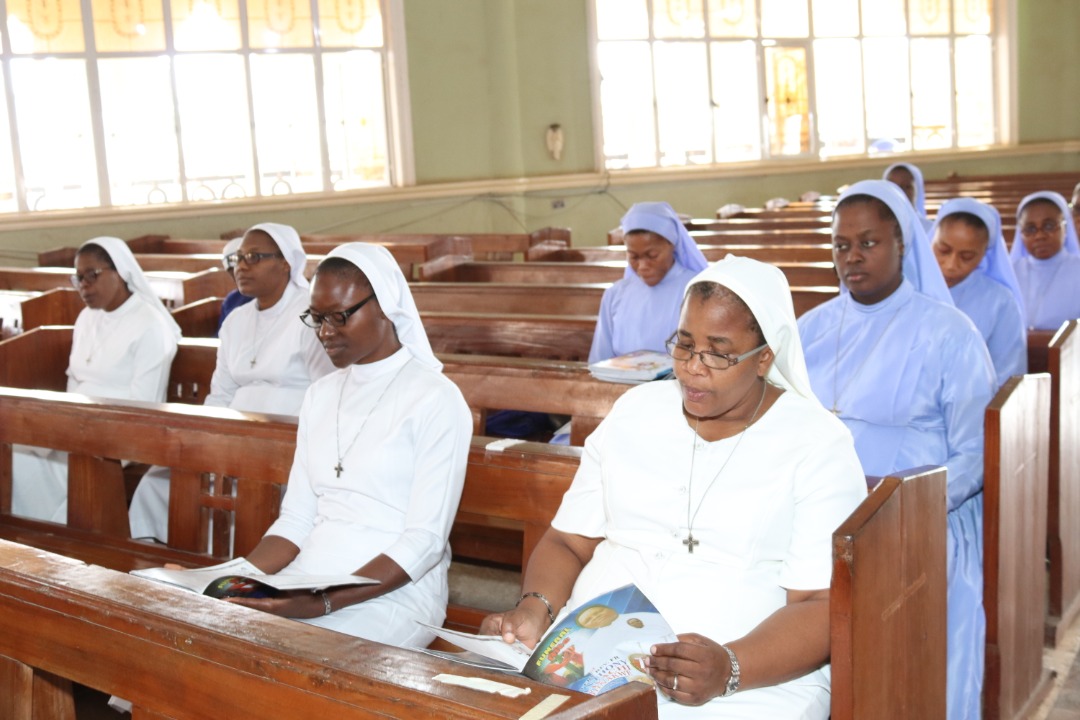 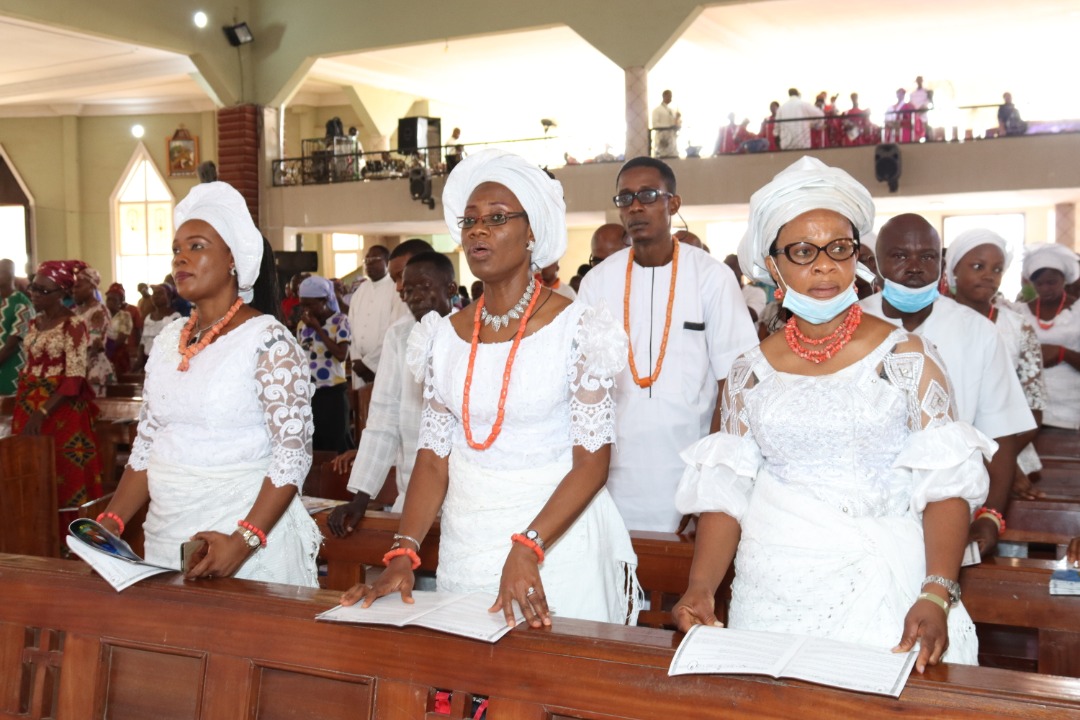 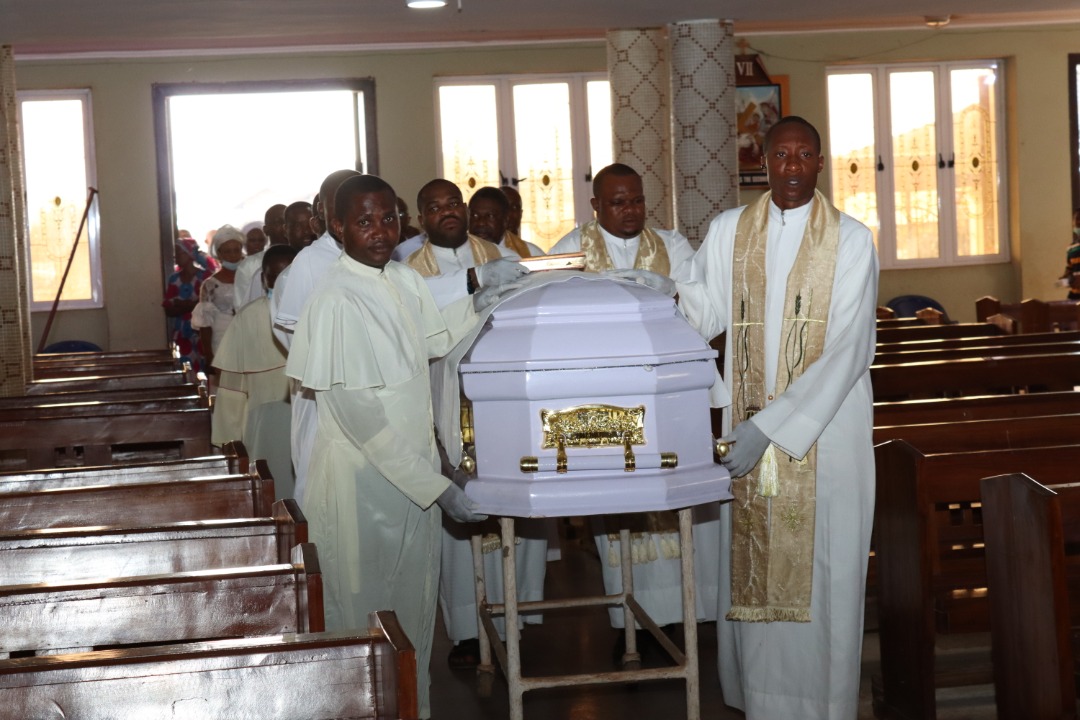 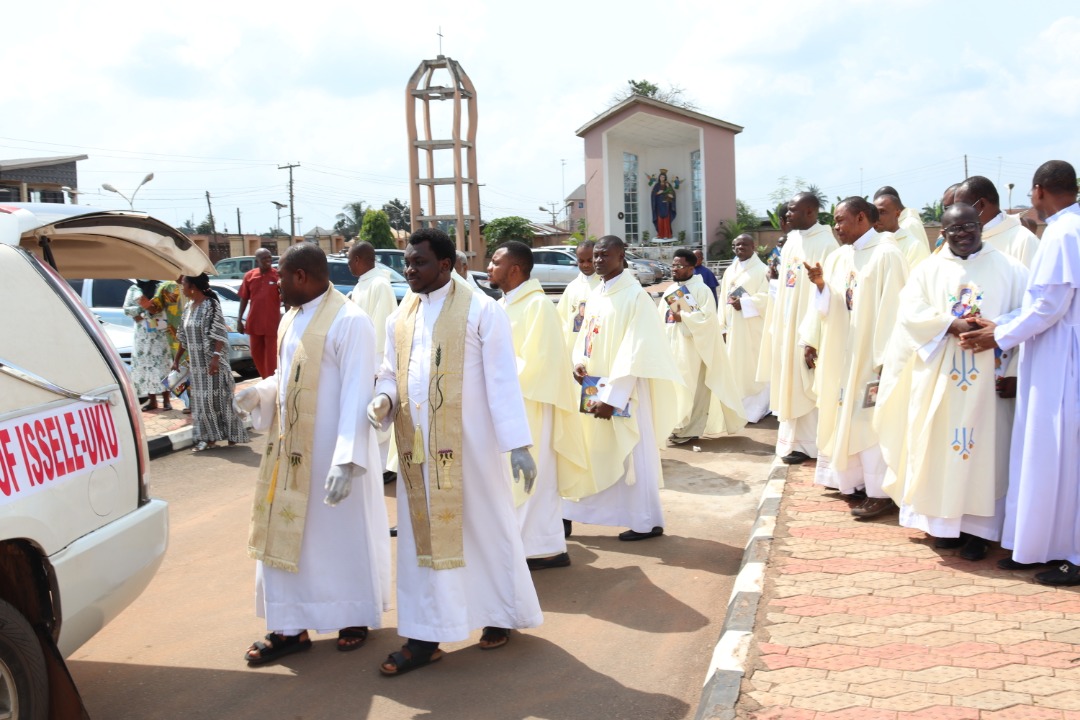 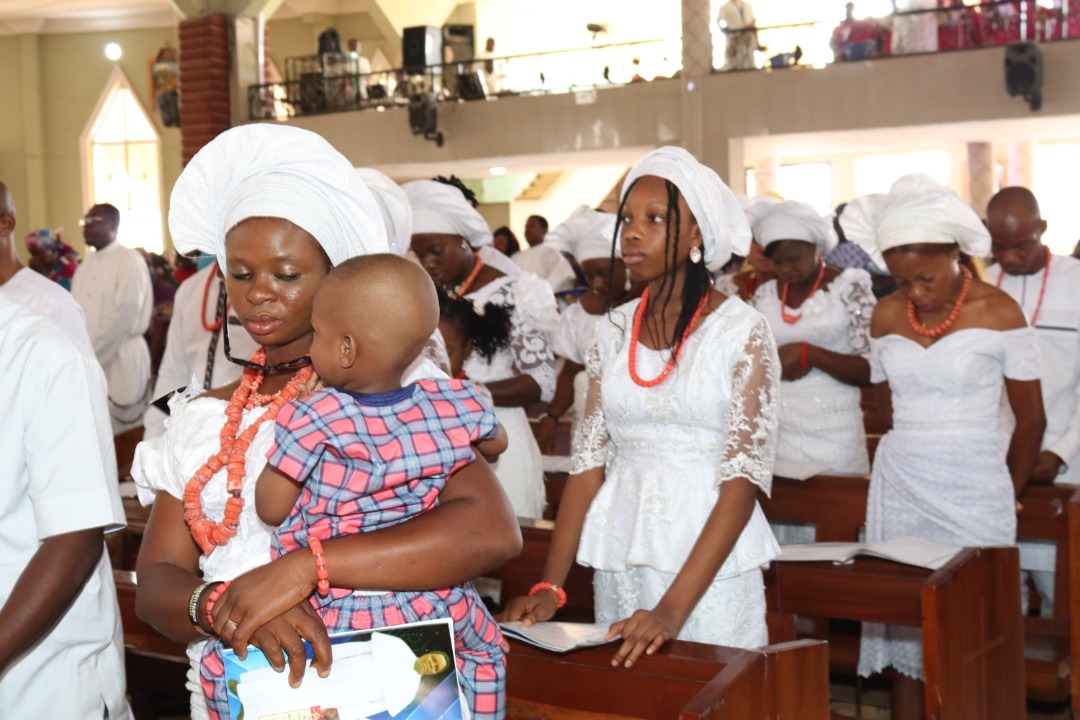 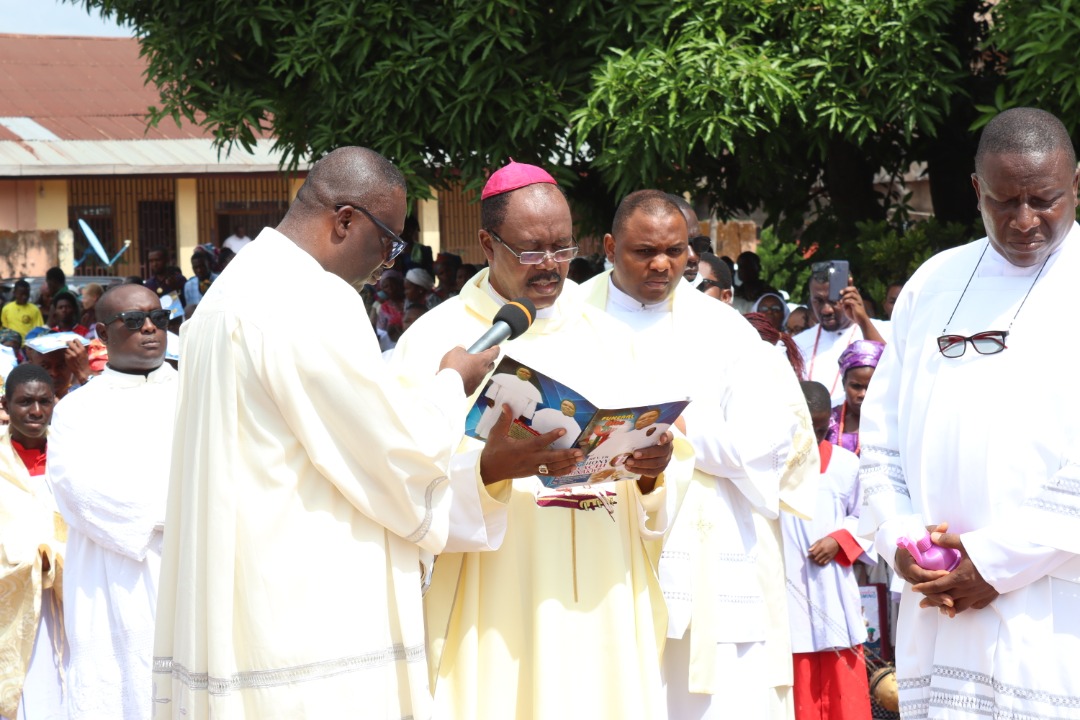 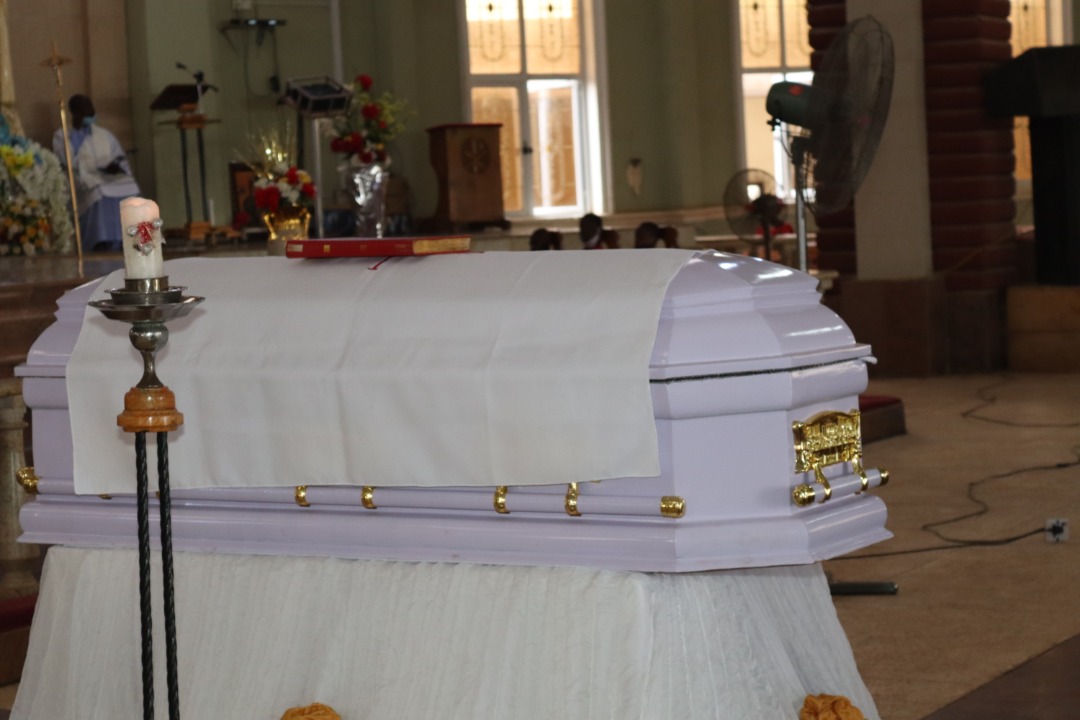 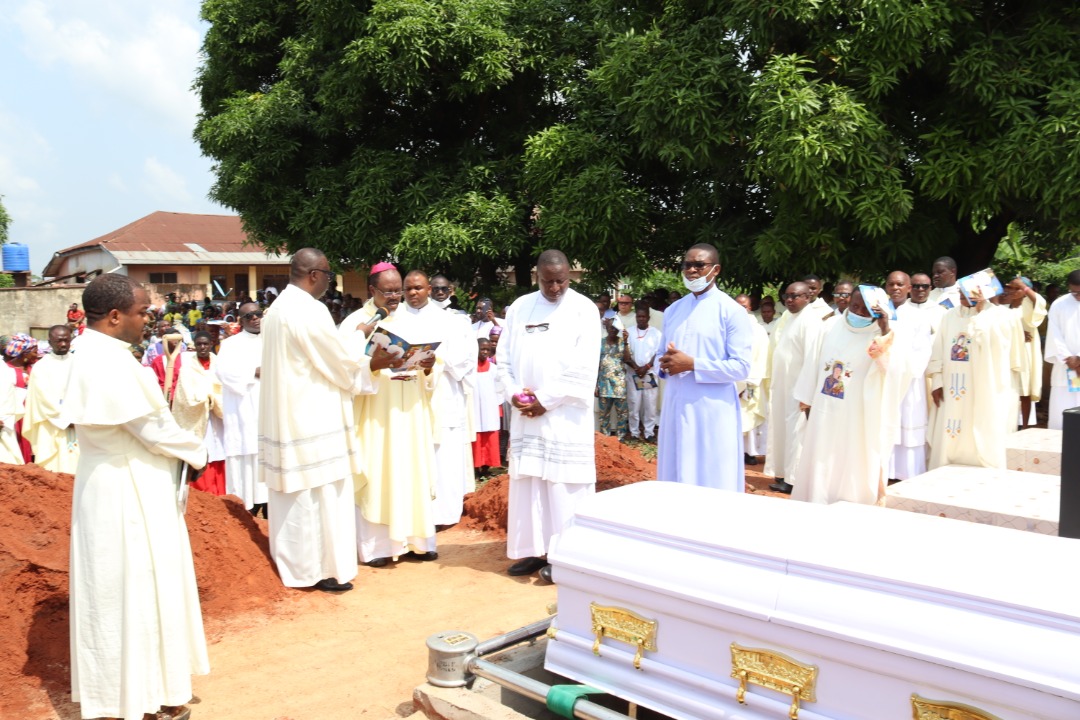 Today, the 21st Day of December 2020, we ought to be celebrating the 45th Priestly Ordination anniversary of Very Rev. Fr. Anthony Nwachi Chinakwe. But it turned out to be the day his remains was laid to rest at the priests’ cemetery in Issele-Uku after a funeral mass presided over by the Catholic Bishop of Issele-Uku Diocese and concelebrated by a good number of priests at St. Paul’s Cathedral Issele-Uku.

Fr. Chinakwe, a native of Igbodo in Ika North-East Local Government Area of Delta State, was ordained a Catholic Priest on the 21st day of December 1975. He worked in so many parishes in many parts of the diocese before he retired and was in residence at St. John the Baptist Catholic Church Agbor until his death. He was a lively person who was very blunt with the truth and open-minded. He was a strong disciplinarian but one who always left those who listen to him with so much laughter.

Fr. Chinakwe would surely be missed but our hope in the resurrection of the dead consoles us. May his jovial soul rest in perfect peace. Amen.

Category: News and Events in PicsDecember 21, 2020