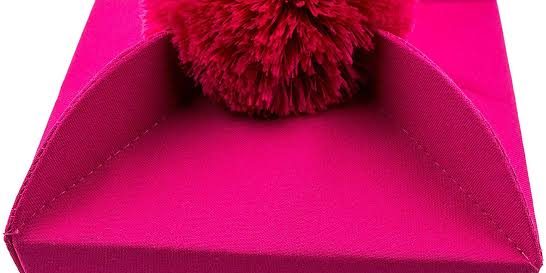 To the glory of God, the Holy Father, Pope Francis has appointed five priests from the presbyterium of the Catholic Diocese of Issele-Uku, five new Papal Chaplains with the title of Monsignor. This was known through a circular signed and released by the Catholic Bishop of Issele-Uku, Most Rev. Michael Odogwu Elue on Monday, 24th August, 2020. The newly appointed Monsignori are:

As we congratulate the newly appointed Monsignori, we pray that God may continue to bless the Diocese of Issele-Uku and enable the new appointees to remain good examples of the priesthood to their younger colleagues and the society at large.