THE INCARNATION: A MARVELOUS EXCHANGE

You are here:
News & EventsReflections 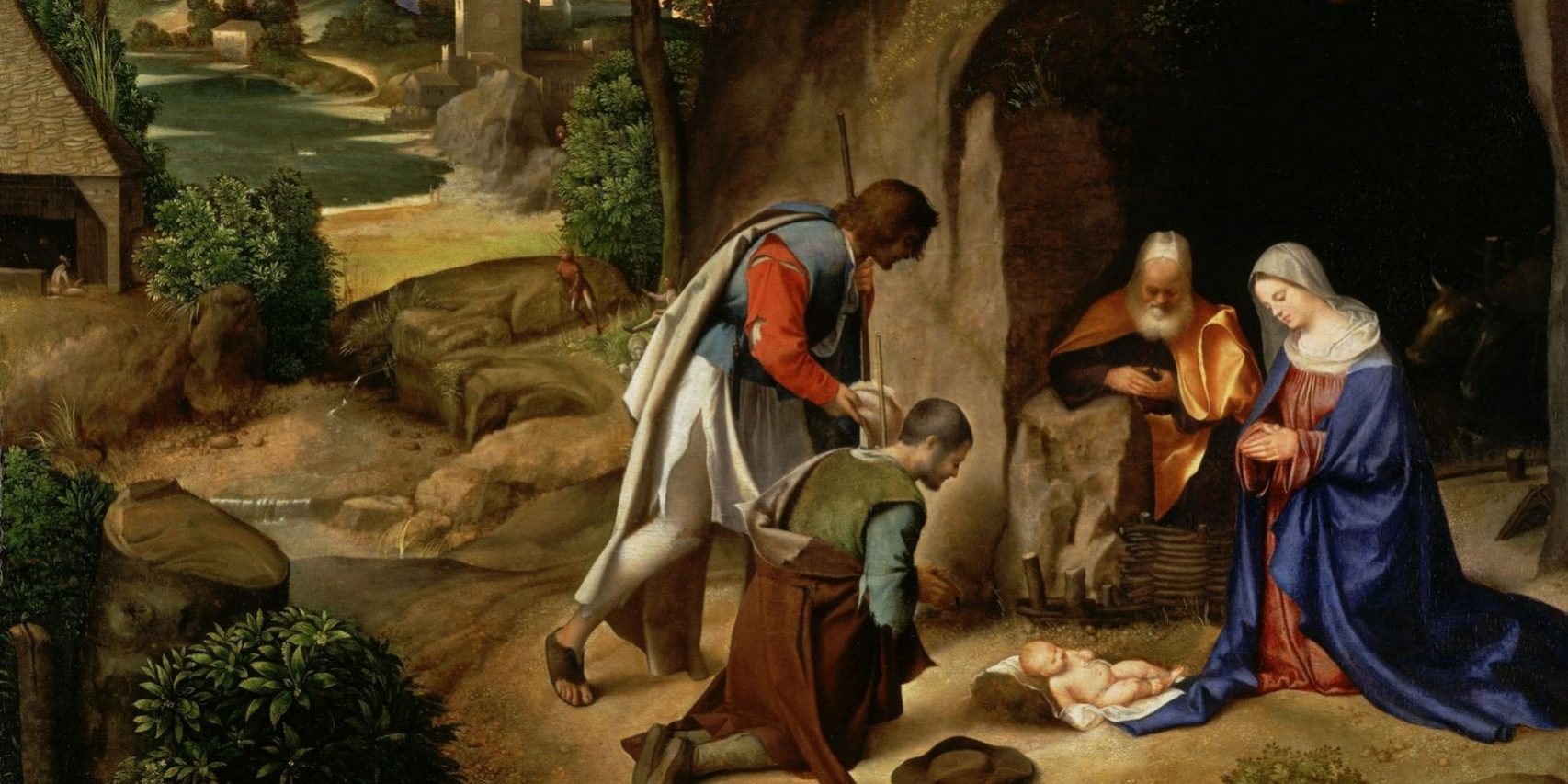 No one heals himself by wounding others, but we serve a God who heals others by wounding himself, a God who meets his creatures where they are in order to lead them to where He is. Such is the noble mystery which supplies the impetus for the festivities occasioned by the Incarnation – Christmas.

God took upon himself the poverty of humanity in order to make us flourish by the richness of his divinity – He enriches others by impoverishing himself [2 Cor 8:9].
He exalts us by submitting to humiliation. He gives life by laying down His own [John 10:18]. He who is full empties himself for our sakes [Phil 2:8]. He who is without blemish soils himself so that we can be cleansed of our filth. He subjected himself to captivity so as to secure our freedom. He condescends to uplift others. He endured the gloom of darkness so as to ransom us into eternal light. God becomes man so than men can become gods [copies of the Supreme God]
We threw stones at him, but he built a palace for us in his Father’s kingdom.

Incarnation revealed an awe-striking information – that we serve a God who does not love us less because we have sinned/strayed [Luke 15:11-32], a shepherd who is not disgusted/repulsed by the stench of the sheep. Rather, our sins pull Him to us just so He can pull us into fresher and greener pastures [Ps 23].

The Son came not merely to “show” but to “be” the WAY leading us back to our Father. He was sent by the Father to Restitute, Reconcile and Restore man to his original innocence lost by original sin. Christ declared that He goes ahead to ready a place in His Father’s mansion where there are many rooms [John 14:2], that where He is, now in glory and majesty, we too will be some day in splendor and grace. Jesus says; though the path may be rough and bumpy, it leads to life, so “follow me.”

The Word took flesh and lived amidst us in order to reveal Himself as the TRUTH, through whom the Father speaks definitively. Unlike God did in ancient times when, He spoke in diverse and varied ways to our ancestors through the prophets, He speaks now in our days through his Son. Hence, at his Baptism and on the Mount of Transfiguration, the Father testifies to the legitimacy of the Son’s mission and instructs that we listen to Him, for He has the message of eternal life [Matt 3:17, Luke 9:35, 2 Pet 1:17]. Jesus himself says that many prophets and patriarchs/kings desired to see what you see but did not see, to hear what you hear but were not as fortunate [Luke 10:24].
Our response should be like that of Samuel – “speak Lord, your servant listens” [1Sam 3:10].
When he speaks, we should not harden your hearts [Ps 95:7-8, Heb 3:15] but be ruled by His word [James 1:23-25].

More so, He became incarnate to inject LIFE into our dead and decaying humanity. He came to fulfill the prophetic declarations of old – the Lord will open your graves and raise you up from the dead… He will breathe life into your dry bones and you will become whole again [Ezekiel 37:1-14]. Jesus affirms this purpose of the Incarnation, stating that He has come that we may have life and in full [John 10].

He describes himself as the vine from which if the branch (we) were cut off, will be reduced to nothingness, [John 15:5].

REMEDYING the ERRORS of our FIRST PARENTS

St Paul gives a detailed analysis of how it is that Jesus was the second man who, in the second Garden, with the second Tree, was sent to undo the error of the first man in the first Garden with the first Tree, [Rom 5:12-21]

The first [sinful] episode resulted in the defacing and poisoning of human nature and a contamination that would linger and be inherited by all generations of our species, while the second [redemptive] episode resulted in the salvation of all mankind and the availing of the antidote to original sin.
However, St. Anselm, however, reminds us that this remedying was not achieved without the consent, permission, and submissive instrumentality of a lowly but highly favoured handmaid, a young virgin of Nazareth.

The uncreated Creator asks the creature’s help in the project of recreation. He who made all things from nothing would not remake them without the lowly handmaid. In order to be Emmanuel – take flesh and dwell among us [John 1:14] – God deigns, in the ripe time, that He be birthed by Mary [Gal 4:4].